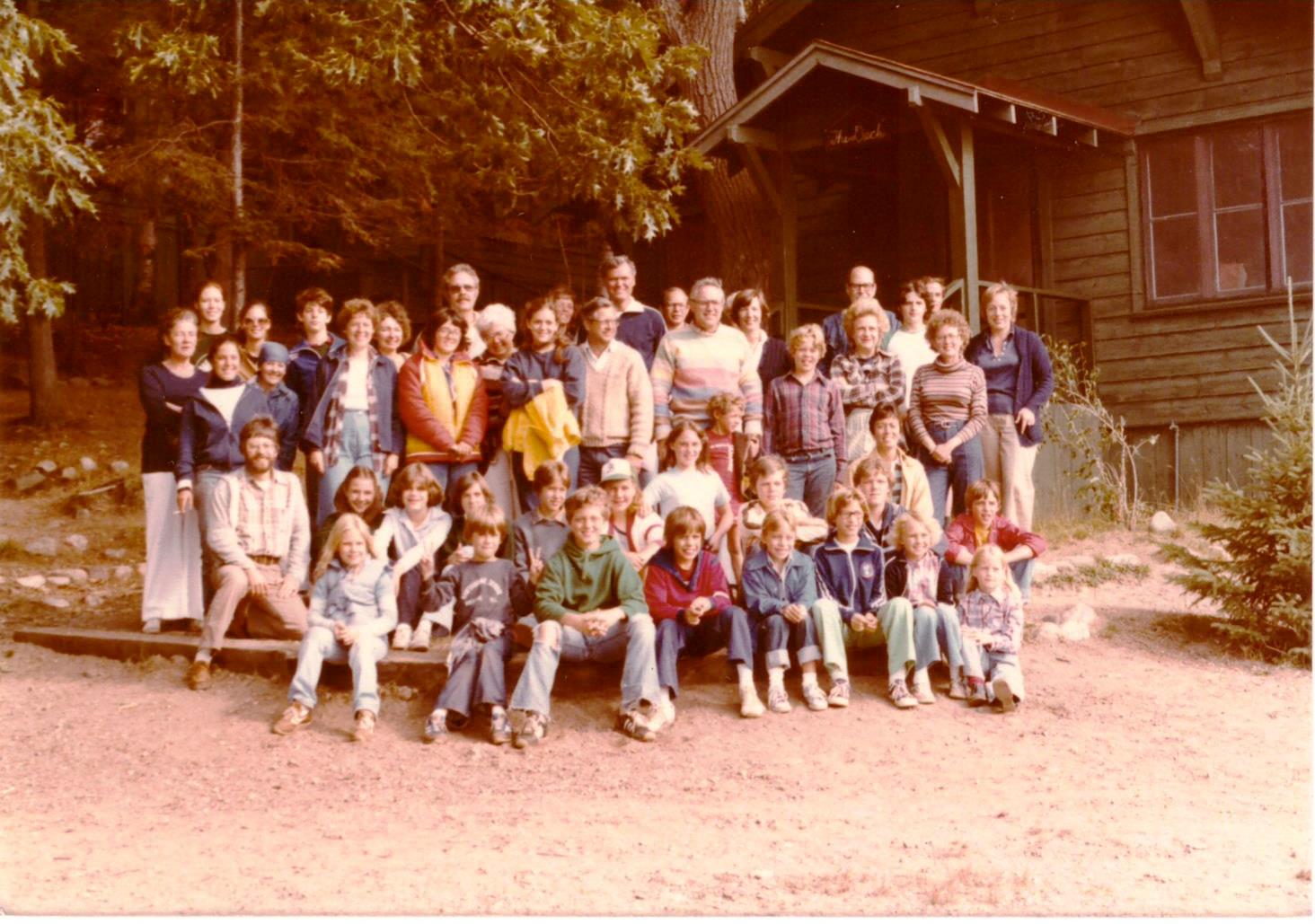 Since its conception in 1930, Moonlight Acres' goal has been to create a safe, fun, and memorable camping experience for families and friends alike. With beautiful scenic views and tons of activities, we guarantee a fun, adventure-filled time for everyone, young and old!

We have many events at Moonlight Acres, including but not limited to:

Moonlight Acres was originally founded by Glenn Kenneth in 1930 as a summer camp. When the War broke out in 1939, the campsite was used as an outpost for Canadian soldiers. By the time the war had ended, Mr Kenneth was no longer fit to run his camp, having been injured severely in a skirmish the year before. With all the focus on the newly-ended war, and with nobody to help run the camp, Kenneth begrudingly closed down Moonlight Acres in 1946. Kenneth passed away five years later in 1951 at the age of 54.

Although Glenn Kenneth passed away, Moonlight Acres never died, and talks of resurrecting it began to emerge until finally, in 1980, Glenn Kenneth's grandson, Paul Kenneth, resurrected the beloved camp.

Moonlight Acres has been the focal point of many tales during its more than six-decade-long history, ranging from ghost stories to sasquatch sightings, UFO abductions and mythical creatures. One of these tall-tales is the story of Gregory Grey, the Phantom of the Field.

Legend says that a man named Gregory Grey used to work at Moonlight Acres in the 30s. He was a mean, bitter man who would watch the children at Moonlight Acres with distaste as they moved about the campsite, sitting on the porch of his cabin. One day, Gregory Grey was walking in a field near the camp when he tripped and hit his head. Unfortunately, nobody found him for quite some time, but when they did it was already too late. The whole camp showed up to his funeral, and though he had never been kind to them, all of the children attended.

But some say Gregory never really left, and that if you pass by his old cabin at night, you can sometimes feel his hateful eyes watching you. And at the night of his death, every year, the field that Gregory died in explodes with light, the whole sky glowing bright in a majestic display. But be careful not to get too close to the field, or else the ghost of Gregory Grey may come to chase you out of his field.

But the story of Gregory Grey isn't the only tall-tale spread around Moonlight Acres. In fact, the camp has had its fair share of UFO sightings over the years. Founder Glenn Kenneth even described seeing "luminescent objects with wings like eagles" floating over the camp one night. There have also been sightings of beams of light shooting from the sky and hitting the ground in a flash.

But some stories are far stranger and more unconventional, such as one instance where a man claimed to have seen "web-like amorphous blobs" rise from the treetops one early morning, where they began to spin rapidly and "rip themseleves apart" until the objects were nothing but web-like strands dissipating in the wind.